*LEGO Clark Kent/Superman Minifigure: A great little addition for LEGO collectors. It is Clark Kent ripping off his dress shirt to show the “S” underneath. Even though there have been some Clark Kent and Superman minifigures released in LEGO playsets, this is the first one to show Clark with the “S” underneath his suit.

Rundown: If you are buying this for a young child, they’ll probably love it. But if you played LEGO Batman 2 or are even just a LEGO completist, you are probably not going to enjoy paying for this. 2.5 out of 5 stars 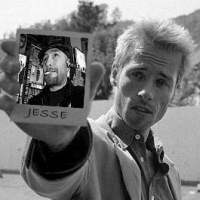 The Many Deaths of the Joker